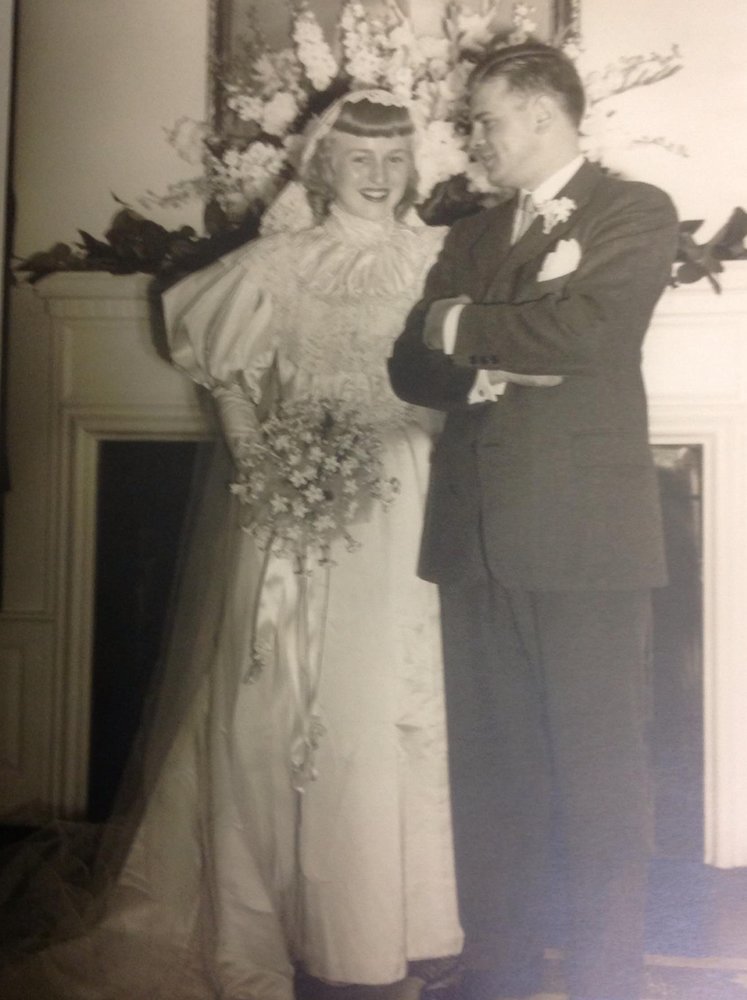 Please share a memory of Sally to include in a keepsake book for family and friends.
View Tribute Book
Sally Parry, 93, Audubon Sally (Rittenhouse) Parry, 93, widow of Richard McLean Parry, died Sunday, March 3, at her home. She was born in Philadelphia to the late Alfred Taylor Rittenhouse II and the late Sarah Mary (Neel) Rittenhouse II. She worked as a Librarian for . She is survived by …. A memorial Service will be held at …… on A private memorial service will be held at West Laurel Hill Cemetery, Philadelphia on Tuesday, March 19, 2019 at 12:45. In lieu of flowers, memorial donations can be made in her name to….. R. Strunk Funeral Home, Phoenixville is in charge of arrangements.
To send flowers to the family or plant a tree in memory of Sally Parry, please visit Tribute Store
Tuesday
19
March

Look inside to read what others have shared
Family and friends are coming together online to create a special keepsake. Every memory left on the online obituary will be automatically included in this book.
View Tribute Book
Share Your Memory of
Sally
Upload Your Memory View All Memories
Be the first to upload a memory!
Share A Memory
Send Flowers
Plant a Tree