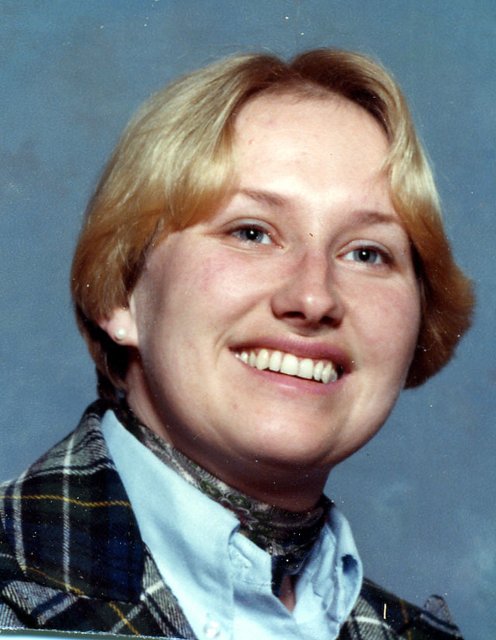 Please share a memory of Cynthia to include in a keepsake book for family and friends.
View Tribute Book

Cynthia Frazier- Rogers died February 14, 2019 at Seasons Hospice in Phoenixville after a prolonged illness. She was 72 years old.

Born Cynthia Leslie Frazier on February 13, 1947, to Eugene Lewis Frazier and Doris McCallister Frazier,  she was raised in Ardmore, Pennsylvania and was a graduate of Haverford High School Class of 1965. She received her Bachelor’s degree from the University of Pennsylvania in 1975.

She spent many years working as an IT/Web instructor at Cornell University and a Web Designer for Daimler-Benz.

She delighted in the practice and appreciation of art and literature.

She predeceased by her brother Eugene Lewis Frazier, Jr.

In lieu of flowers plant a tree!

To send flowers to the family or plant a tree in memory of Cynthia Frazier-Rogers, please visit Tribute Store

Look inside to read what others have shared
Family and friends are coming together online to create a special keepsake. Every memory left on the online obituary will be automatically included in this book.
View Tribute Book
Share Your Memory of
Cynthia
Upload Your Memory View All Memories
Be the first to upload a memory!
Share A Memory
Send Flowers
Plant a Tree