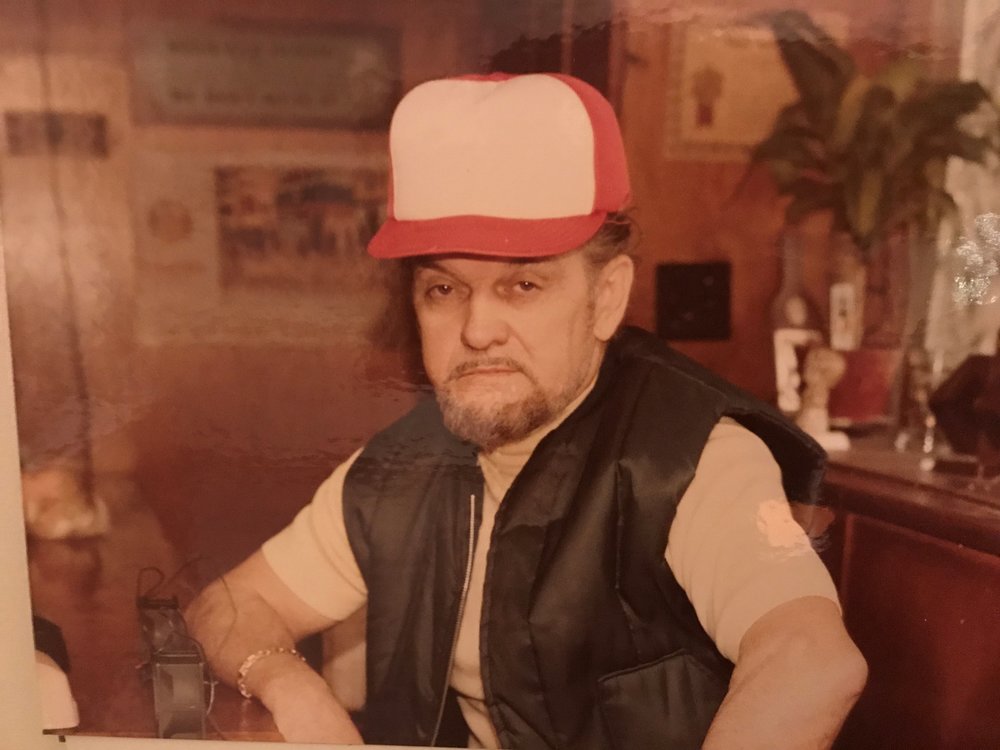 Please share a memory of Robert to include in a keepsake book for family and friends.
View Tribute Book

Bob was born in Philadelphia and a son to the late John and Regina (Hampel)Devine, he lived all his childhood in Kensington where he attended school and was employed until he went and enlisted in the US Army serving in World War II in the European Theatre. After the war he came home and was employed for many years as a Forman for the former George K. Garrett Company.

Robert dedicated his life to his family and loved spending his time with them, in addition to his wife he is survived by 3 children; Diane Devine, Steven Devine and Rob Devine also survived by eight grandchildren and seven great grandchildren. He is preceded in death by a daughter: Debbie Parker.

Robert's funeral service and burial will be held private at the convenience of the family.

Memorial gifts may be made in his memory to the American Lung Association 527 Plymouth Rd. Suite 415 Plymouth Meeting PA 19462 or www.lung.org; Shalkop Grace & Strunk Funeral Home is handling arrangements; on line condolences can be made at www.sgsfuneralhome.com

To send flowers to the family or plant a tree in memory of Robert Devine, Sr., please visit Tribute Store

Look inside to read what others have shared
Family and friends are coming together online to create a special keepsake. Every memory left on the online obituary will be automatically included in this book.
View Tribute Book
Share Your Memory of
Robert
Upload Your Memory View All Memories
Be the first to upload a memory!
Share A Memory
Send Flowers
Plant a Tree