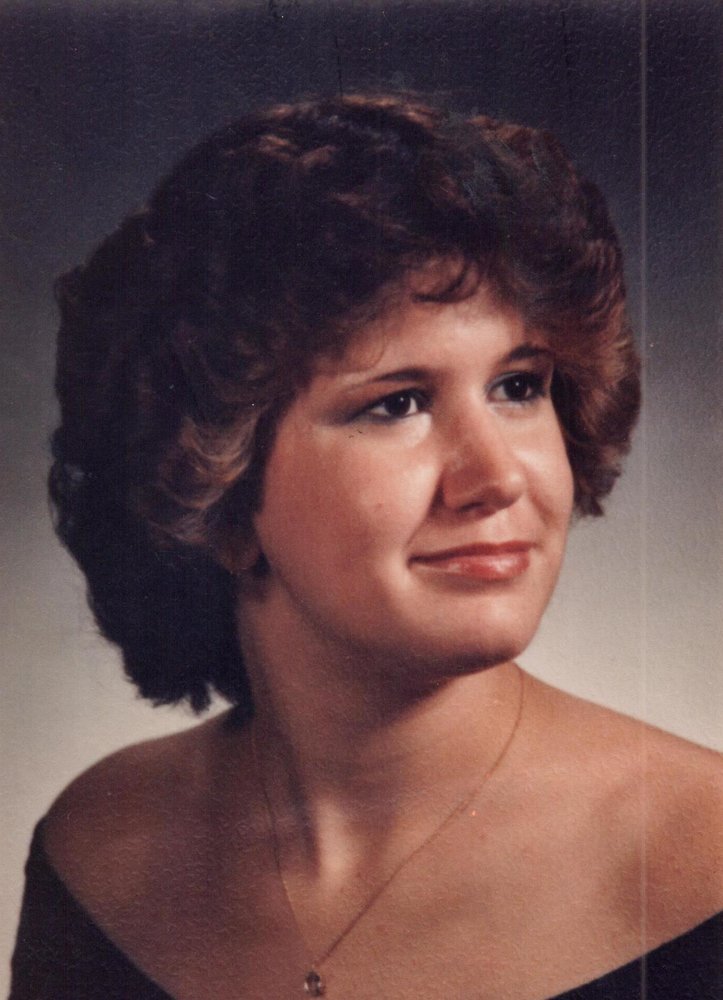 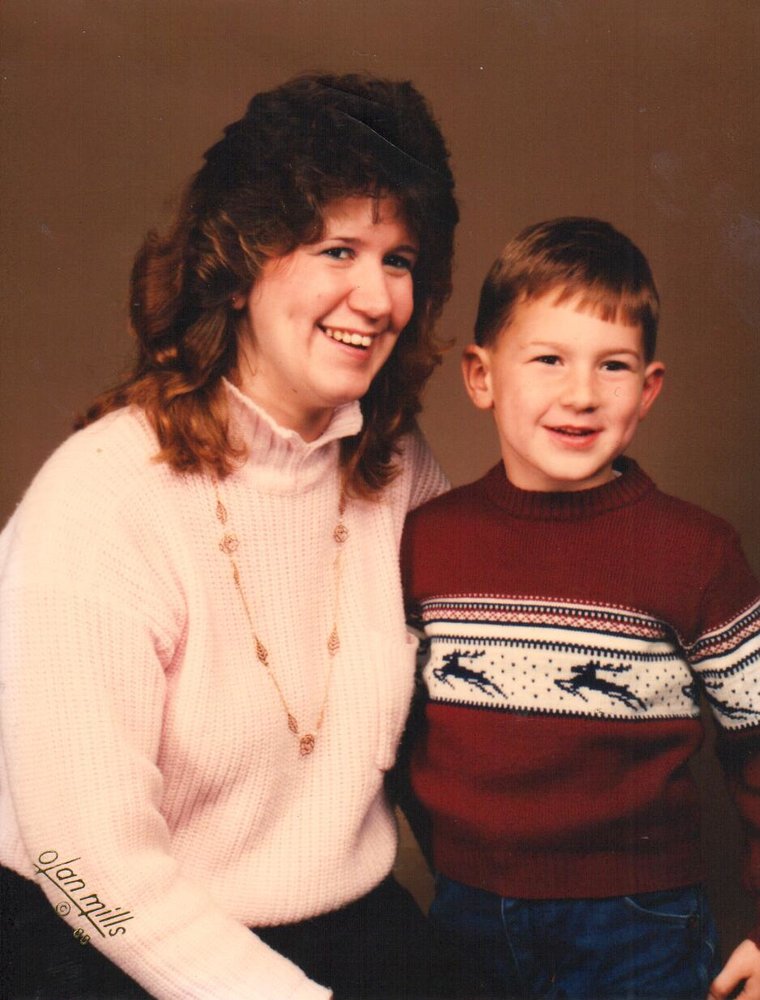 Obituary of Ute I. Spearman

Please share a memory of Ute to include in a keepsake book for family and friends.
View Tribute Book

Ute was born the youngest of four children on April 17, 1966 to Clarence and Erika Spearman (Schwarz) formally of Phoenixville, PA.  In addition to her mother, she leaves behind a son, Brian, of Douglassville and her companion/caregiver/ex-husband, Patrick Krow.  Patrick came back during his own battle with Stage IV Throat Cancer to take care of Ute 24/7.

Until ALS forced her to retire in 2017, one month shy of 28 years, she was employee by Montgomery County as a 9-1-1 Operator/Police Dispatcher/Trainer and Supervisor.

When not at work, Ute found peace in her yard and working in her many flowerbeds.  She excelled in genealogy research.  A life long lover of animals, another passion of hers was rescuing /fostering dogs and taking in unwanted animals.  She will be missed by many but missed even more by her fur babies, Layla, Lucy and Rosie.

Since her diagnosis of ALS in October 2015, Ute has tried to remain strong and accepted God’s plan with grace.  Her only regret is “waiting” til later to do things she never got to do.  If there is one thing she would say to everyone one last time, it would be to live more, laugh often, love deeply and take a day off every so often.

A funeral service will be held on Thursday, December 6, 2018 at the Shalkop, Grace & Strunk FH 135 Bridge Street, Spring City, PA.  Friends are welcome to visit prior to the service on Thursday from 9:30 – 10:30 and Wednesday evening December 5, from 6 until 8:30 PM. Interment will be private.

In lieu of flowers, Ute would like donations to be made in her name to Ryerrs Horse Farm 1710 Ridge Rd. Pottstown, PA 19465. Online condolences and donations can be made at www.sgsfuneralhome.com.  All arrangements are being handled by Shalkop, Grace & Strunk Funeral Home.

To send flowers to the family or plant a tree in memory of Ute Spearman, please visit Tribute Store
Wednesday
5
December