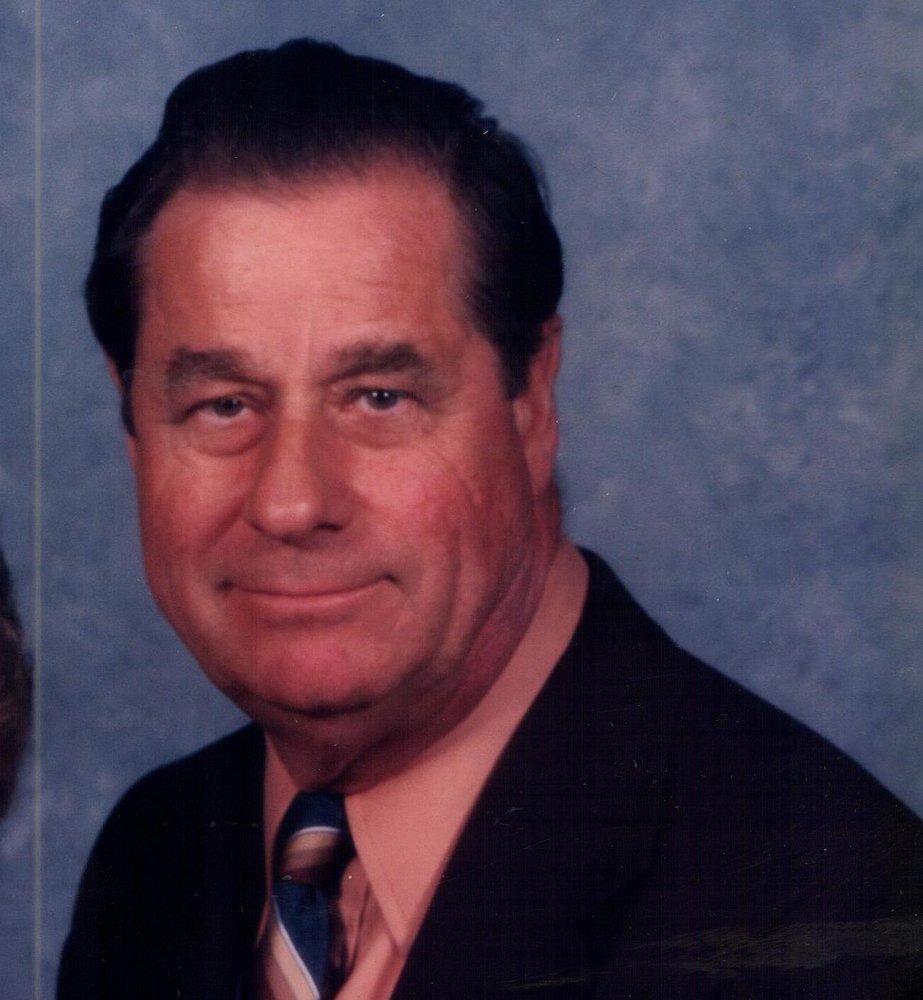 Please share a memory of Robert to include in a keepsake book for family and friends.
View Tribute Book

He was born August 7, 1931 in Schenectady, NY to the late Philibert and the late Theodora (Turner) Mauger. Bob graduated high school in 1949 from St. Columbus High.  He served as a Corporal in the Army until 1952.  He married the love of his life Mary Ann, and had two boys:  Michael and Patrick.  Bob graduated from Villanova University in 1974 with a Certificate in Criminal Justice and in 1984 received his Masters of Arts in Political Sciences.

Bob believed in a lifetime of serving others.  He retired as a Deputy Superintendent for over 30 years at the  Graterford State Correctional Institution.  He also worked after retirement as a Montgomery County Parks Officer for Green Lane Reservoir Park.  Bob served as the Township Supervisor for 14 years for Upper Providence.  He was a member of the Sacred Heart Church, Veterans of Foreign War and Knights of Columbus -1374

Predeceased is his wife:  Mary Ann and son:  Patrick

His Funeral Mass will be held Monday, April 30, 2018 at 10:30 AM at Sacred Heart RC Church, Royersford with the Rev. Tadeusz Gorka officiating , Entombment with full military honors to follow in the Limerick Garden of Memories.  Visitation will be held at Shalkop Grace & Strunk Funeral Home, Spring City.  Sunday evening April 29, 2018 from 6 – 8 PM.  In lieu of flowers, memorials can be made to VFW Post in Royersford.

To send flowers to the family or plant a tree in memory of Robert Mauger, please visit Tribute Store
Sunday
29
April

Look inside to read what others have shared
Family and friends are coming together online to create a special keepsake. Every memory left on the online obituary will be automatically included in this book.
View Tribute Book
Share Your Memory of
Robert
Upload Your Memory View All Memories
Be the first to upload a memory!
Share A Memory
Send Flowers
Plant a Tree