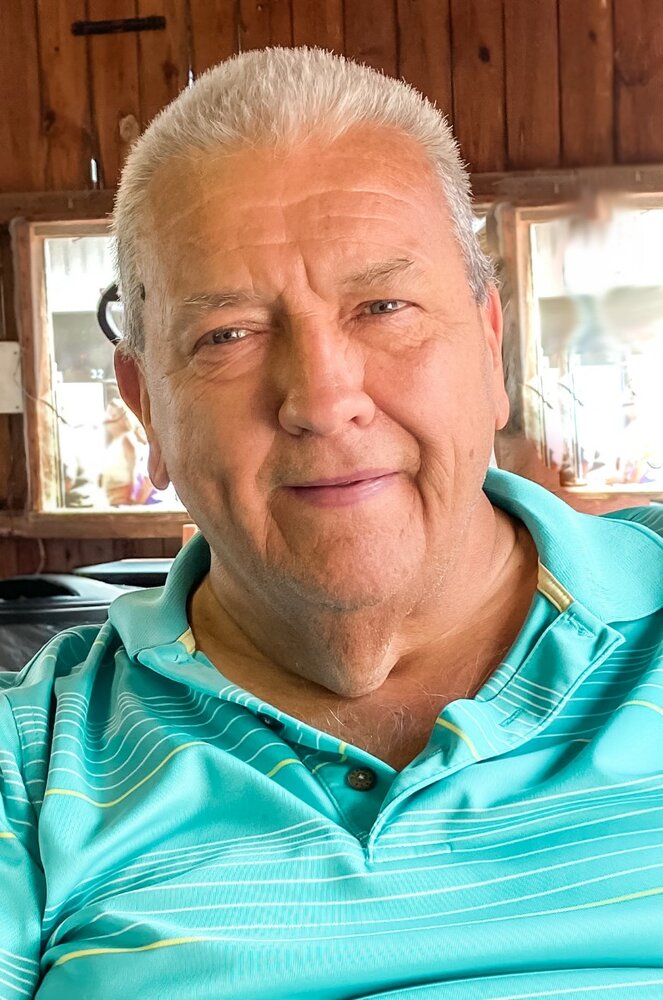 Ralph N. Finkbiner Jr of Spring City passed away at home on Tuesday, November 30, 2021. He was surrounded by his loving family. He was 71.

Ralph was born in Pottstown, Pennsylvania to the late Florence (Wenzel) and Ralph Finkbiner Sr.  As one of three children, he graduated in 1968 from Spring Ford High and Western Montgomery County Tech schools then moved on to graduate in 1971 from Williamson College of the Trades.  Following college, Ralph spent the next 35 years working for himself as a contractor.  He eventually returned to his roots in the Spring Ford school district by working in custodial support for eight years.  Ralph also spent many years supporting Zion Lutheran Church and Cemetery as a volunteer Sexton. He and his wife were avid antique button collectors and belonged to Local, State and National organizations.

Visitation will be held on Tuesday, December 7th at Zion Lutheran Church located at 39 Bonnie Brae Road in Spring City from 9 – 11 am with the funeral service to follow, beginning at 11:00am.  Interment will be held at Zion Lutheran Cemetery.  In lieu of flowers the family asks that memorials be made to Zion Lutheran Church, Williamson College of the Trades or The PA State Button Society (Make checks payable to PSBS and mail to Lyn Pannebaker/treasurer, 342 N. Pine Street, Middletown, PA 17057).

All arrangements are being handled by the Shalkop, Grace & Strunk Funeral Home.  Online condolences and memorial donation links can be found at www.sgsfuneralhome.com.