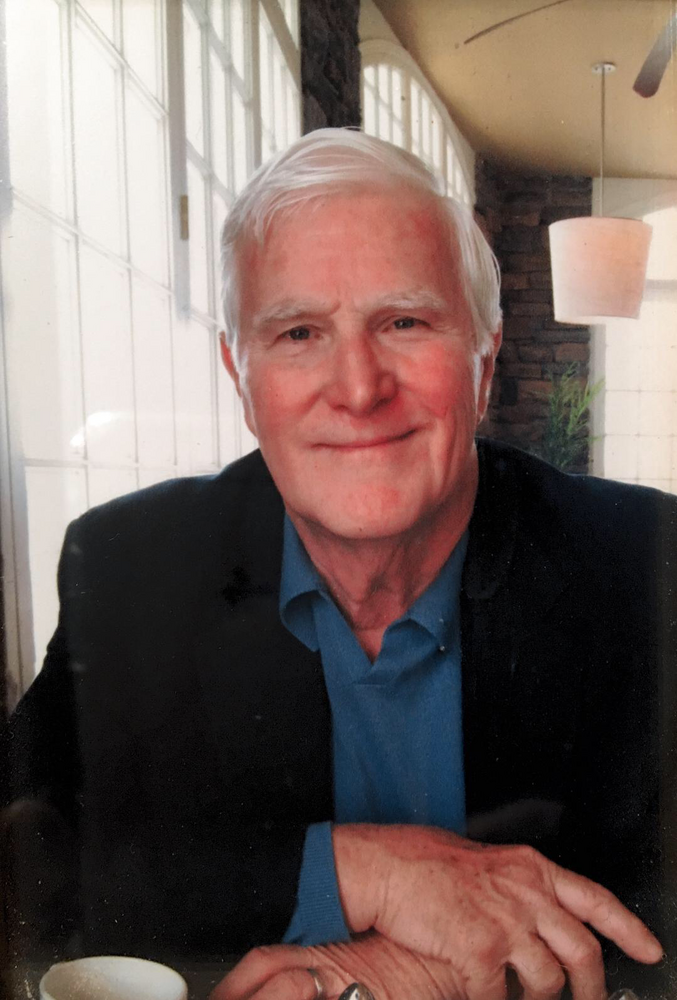 Richard Gordon Masters, 87, of Valley Forge, passed away quietly on October 30, 2021, surrounded by his family at Seasons Hospice in Phoenixville Hospital after a courageous battle with Idiopathic Pulmonary Fibrosis and Pneumonia.   Richard was born to William Edward and Evelyn Dorothy Masters (Sonn) on September 9, 1934, in Kearny, New Jersey.

Richard graduated from Nutley High School in Nutley, New Jersey where he was a Varsity Basketball and Baseball player.  He studied Economics at Lafayette College in Easton, Pennsylvania on a Baseball Scholarship while participating in the Reserve Officers’ Training Corps.  After receiving an invitation to try out for the Brooklyn Dodgers, in 1956, Richard served in the United States Army where he ultimately attained the rank of Captain.  He worked for Bell of Pennsylvania and Bell Atlantic for 38 years where his subject matter expertise in billing systems led to his Executive career in Data Processing and Information Systems.

In retirement, Richard enjoyed spending time doing the things he loved most.  He loved to travel, ultimately visiting six continents and more than 47 countries.  He loved Big Band music and prided himself for having danced around the world with his wife Carole in addition to the many ballroom dance clubs that they held membership in for more than 45 years.  These clubs included Cotillion, The Officer’s Club, Magic Moments Dance Club, and Friday Night Dance Club.  He was inducted into the Lafayette College Sports Hall of Fame in 2016 for his membership as part of the 1953 Baseball Team that participated in the College World Series.  His love for youth sports continued throughout life with community involvement in coaching and volunteering at the Phoenixville YMCA and youth sports programs.  Community involvement extended to faith, as Richard was a serving member of Valley Forge United Methodist Church for more than 47 years.  But, most important to Richard was his time spent at the cottage in Canada with his family and his antique wooden boats.  There, Richard was happiest.  Richard not only restored the exterior of these boats but became an expert in their mechanics and upkeep.

Despite all his life’s accomplishments, Richard’s greatest love was his wife Carole (Holliday), with whom he was married for nearly 55 years.  In addition to Carole, Richard leaves behind his children Tenley Gaile and Tyler Gordon (and wife Jennifer); and grandchildren Carlyne Grace Yochem, Rhys Richard Yochem, Nathan Edward Masters, Connor Bruce Masters, and Addison Riley Ramirez.

In lieu of flowers, donations may be directed to the IPF Foundation in his memory. ipffoundation.org

Online condolences and memorial donations can be made at www.rstrunkfuneralhome.com

To send flowers to the family or plant a tree in memory of Richard Masters, please visit Tribute Store
Thursday
4
November

Visitation prior to the service